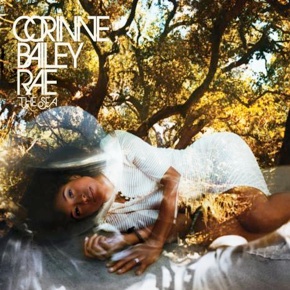 I co-orchestrated some tracks on Corinne Bailey Rae’s latest album ‘The Sea’. The album has already been received extremely well, with all the press eagerly awaiting its release.

‘The Sea’ entered the UK album charts at number 3.