I’m extremely pleased to have been asked to be part of this project which joins both music (specifically the trombone) and The Christie Hospital. If you’ve not yet come across the pBone (plastic trombone) then I don’t know where you’ve been hiding! It’s a trombone made entirely out of plastic.

They have not been around very long, but already 100,000 of them have sold worldwide and is literally revolutionising the way kids take up musical instruments. The trombone has been classed as an endangered species for some time, and these being colourful and fun is sure to change that around. The pBone company have just launched a PINK pBone which will, I’m sure, prove to be very popular, but it will also generate a percentage of each sale to charity, and that charity is The Christie. It’s an honour to be invited to be a part of this project, to be involved with it all and I’ll keep updating with more news as it comes. Meanwhile, get your PINK pBone here and help a worthy cause at the same time: www.pbone.co.uk 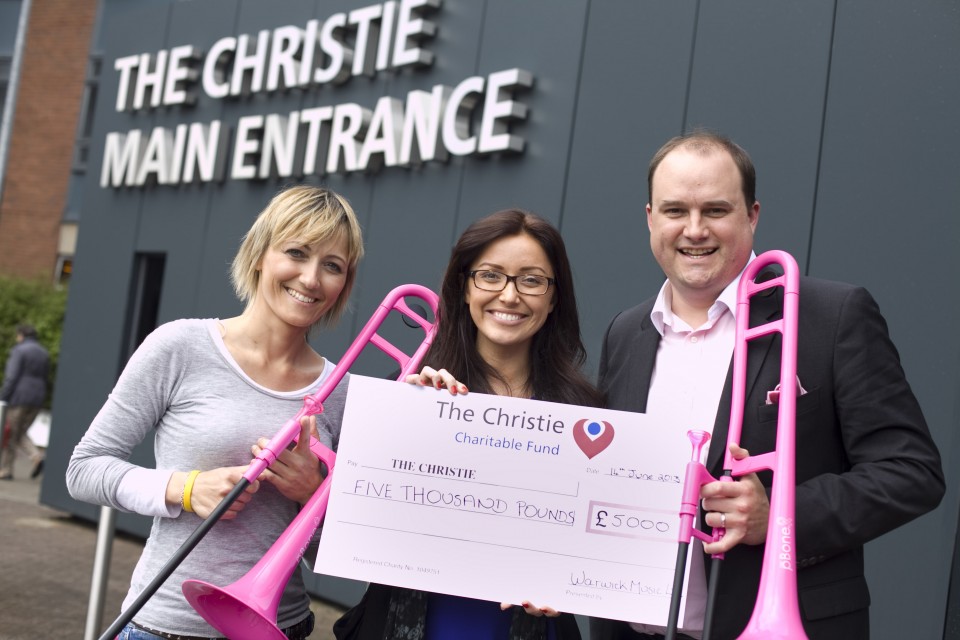 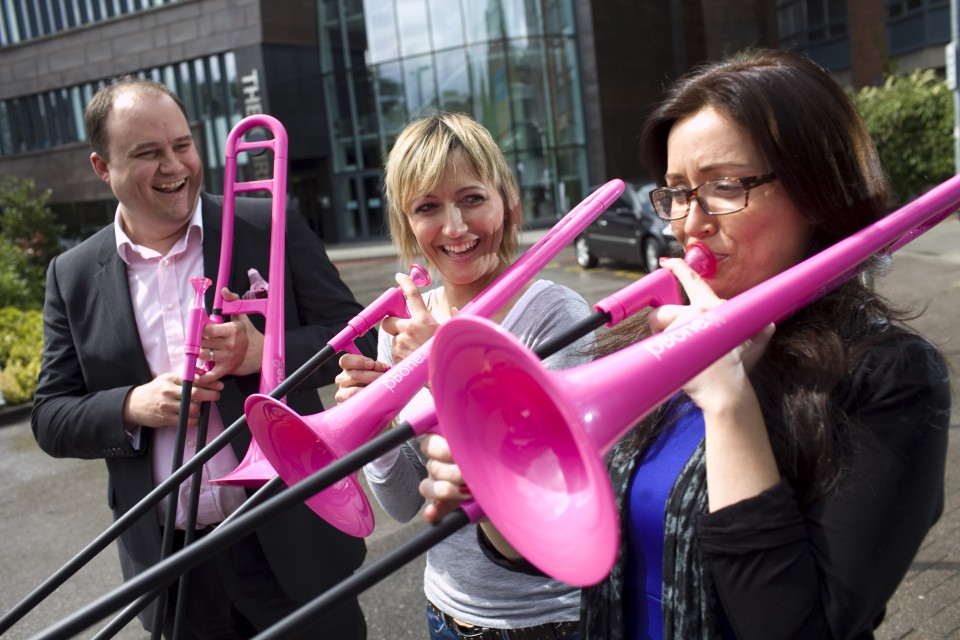 This entry was posted in Health. Bookmark the permalink